The districts of Sofia are changing dynamically. Do you see the big picture? Do you know where the next districts will be, which will be the “new big thing”? If you have unlimited funds, you probably are not interested in future real estate price forecasts, then you may not be interested in the promising neighborhoods in Sofia, because you can simply afford to buy a home and garage in Lozenets, Iztok, Ivan Vazov, Beli BRezi, Gotse Delchev, etc.

And if you have serious investment funds, does this mean that the listed neighborhoods are the best choice for you? In some cases probably yes, or maybe not depends on your situation and goals.

How do you decide where to invest or where to buy a home, which can be also considered as an investment? Do you blindly trust relatives and friends? Do you make a decision based on feeling? How do you feel about making an informed decision that you do not doubt and that makes you feel good, you can sleep peacefully and be happy with it?

The Developing Districts of Sofia

The subway (metro) map in Sofia is a sure signal of where the neighborhoods will become more attractive for living and investing.

The brief history of the metro in Sofia shows that the demand for real estate nearby always exceeds the areas without a metro. Real estate near the metro are more attractive and sought after, both for purchase and for rent, even in poor economic conditions. The speed of movement in the big city remains one of the most important factors when choosing a home, office, etc.

In the next image you can see the official Metro (subway) map of Sofia which will give you idea of where are the developing districts of Sofia. 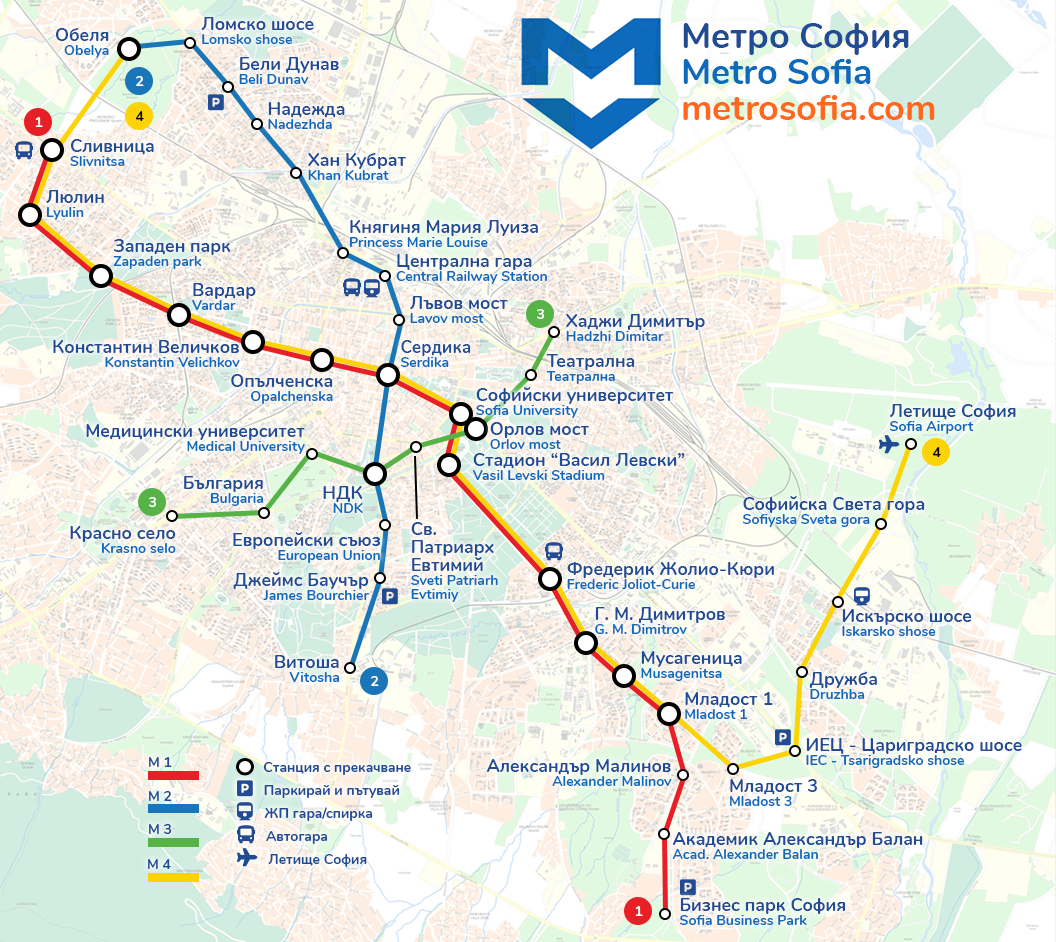 What do you think about Druzhba?

I assume that most of you are familiar with the new trends around the district, such as “Sofia Capital City” – located on Tsarigradsko Shosse Blvd., opposite the “Inter Expo Center”. 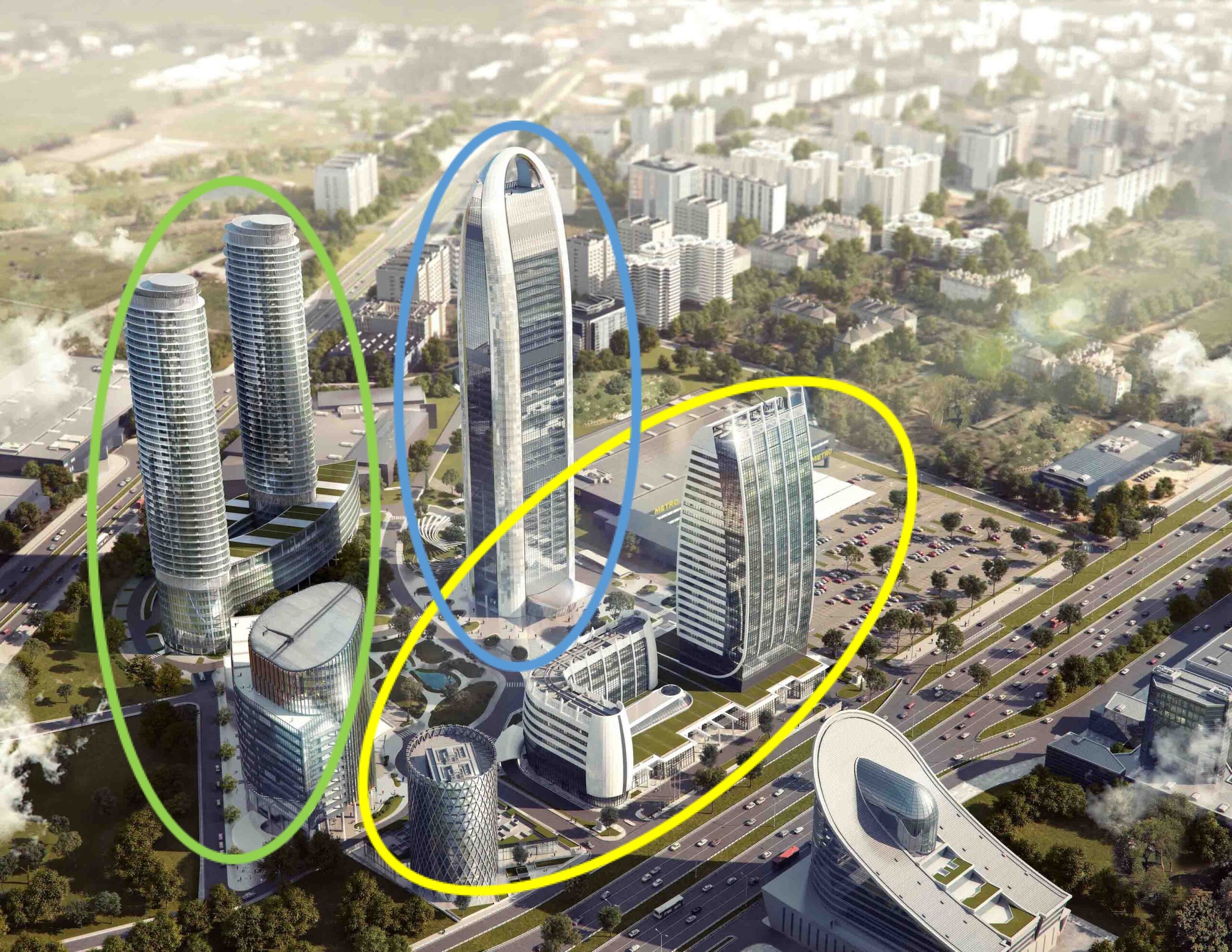 The entire project for construction of a “business city” with the highest buildings in Sofia, located on a plot of 57,000 sq.m.

The future construction of new office skyscrapers in this area are circled in green in the photo. Thus, the district is being formed as the largest office area in Sofia, which will attract people who will be looking for homes to buy and rent in the area. The crisis of 2008 actually led to the faster development of “Eastern Sofia” (for example, the Mladost 1-4 neighborhoods, Garitage Park and the new business centers), since the migration from the province to the capital in search of more opportunities accelerated and because “Eastern Sofia” and Trakia Highway are the door and entrance for most of the young families living in Sofia.

A bit more information about district of Druzhba

The district is located in the eastern part of Sofia, near Tsarigradsko Shosse Blvd. and between Asen Yordanov Blvd., its extension Iskarsko Shosse Blvd., Prof. Tsvetan Lazarov Blvd., Brussels Blvd.

Druzhba is an old district of Sofia, which has a well-developed infrastructure and has good transport links with the central part of the city, as well as the peripheral by bus, tram and two metro stations. Also quick and easy access to Sofia Airport, along Brussels Blvd., as well as by metro.

Family
For people considering the option of buying a property and living in Druzhba, the pros that you would find and that you can take advantage of there are: 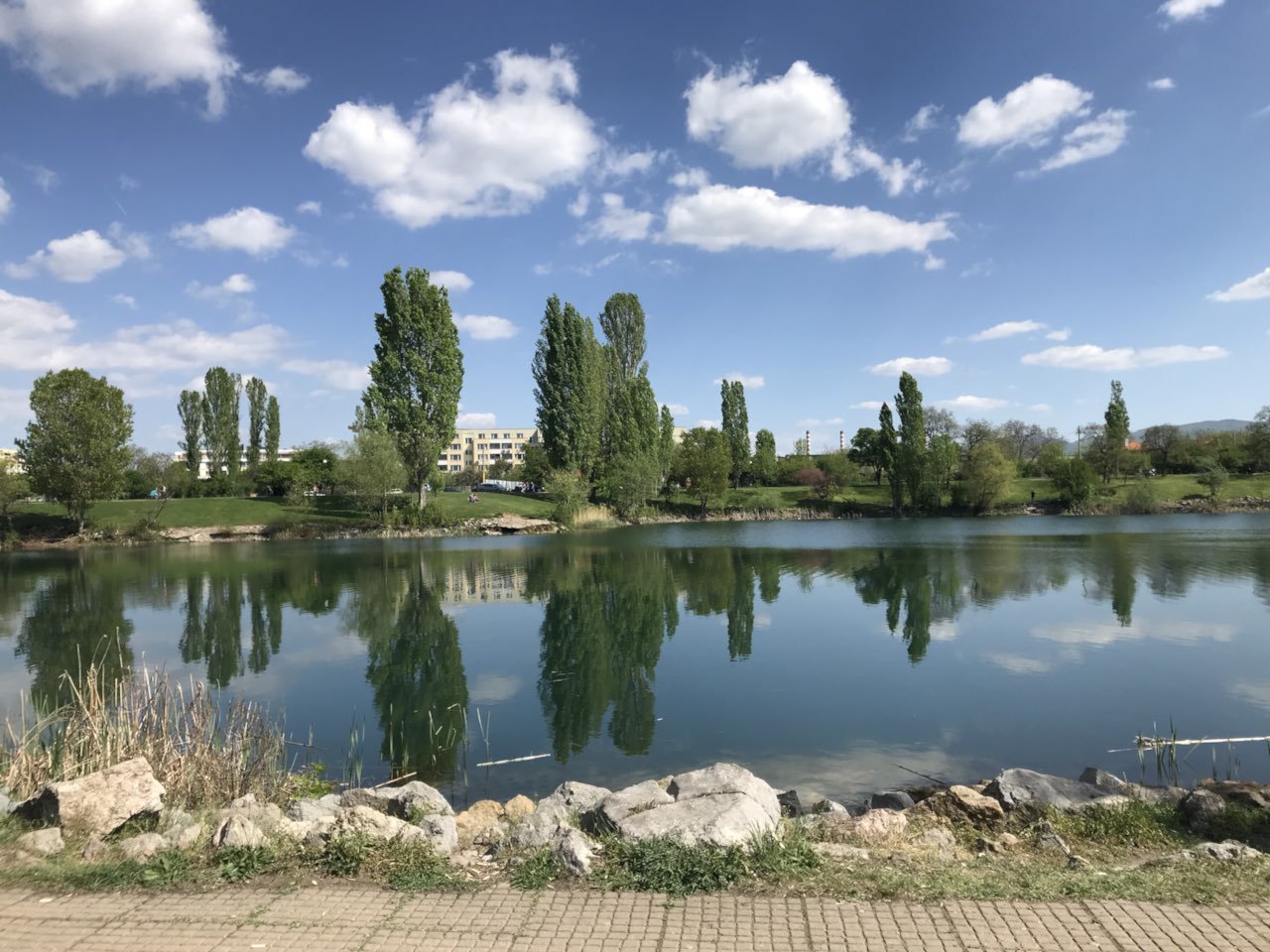 Why is the real estate market in Druzhba good and how could I take advantage? 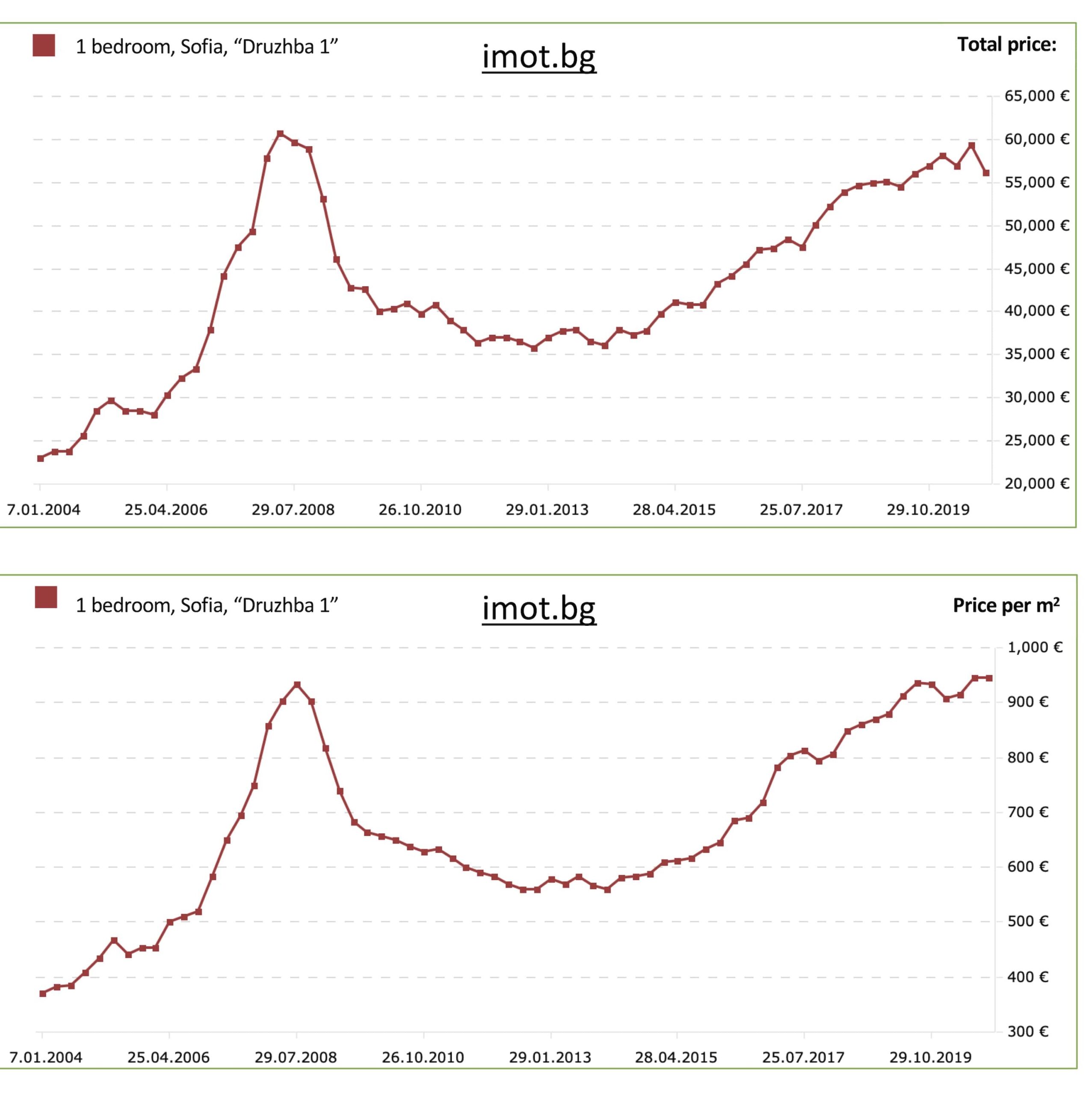 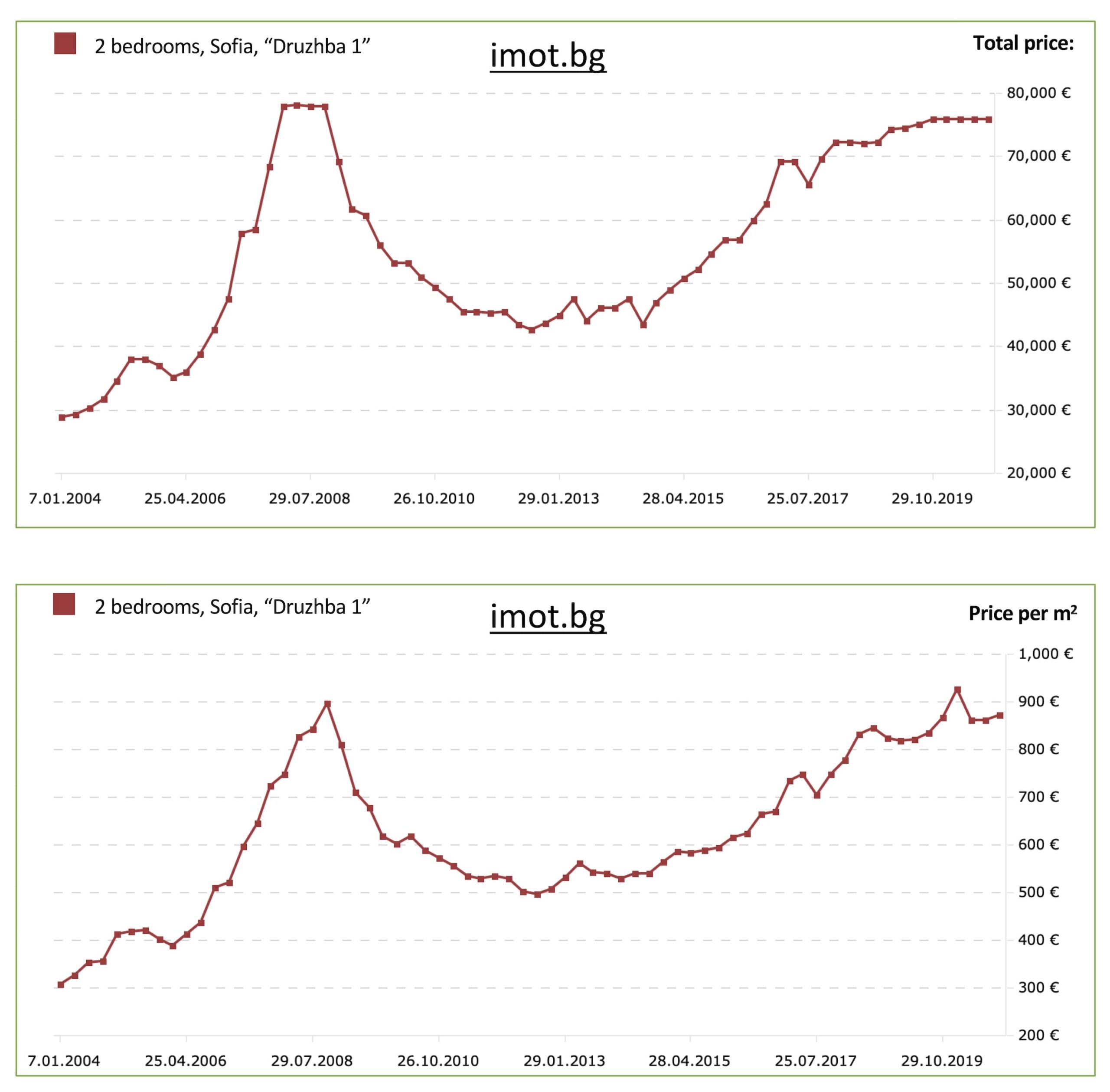 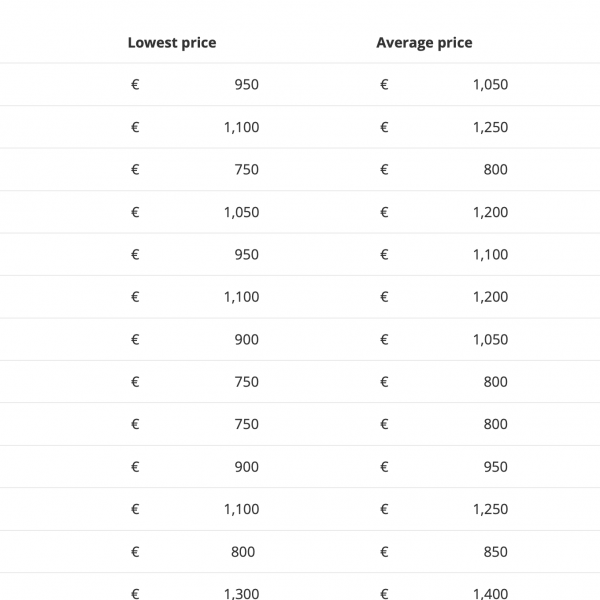 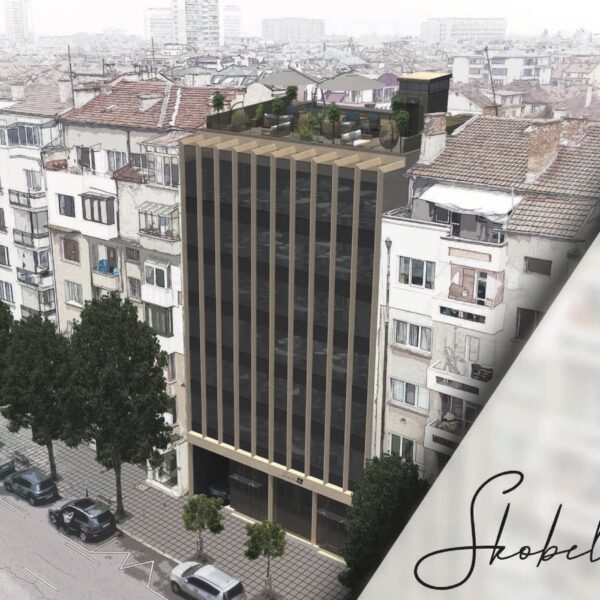 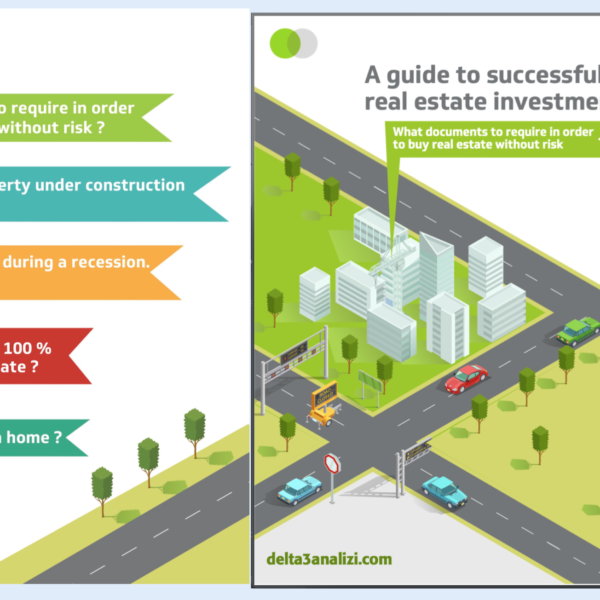 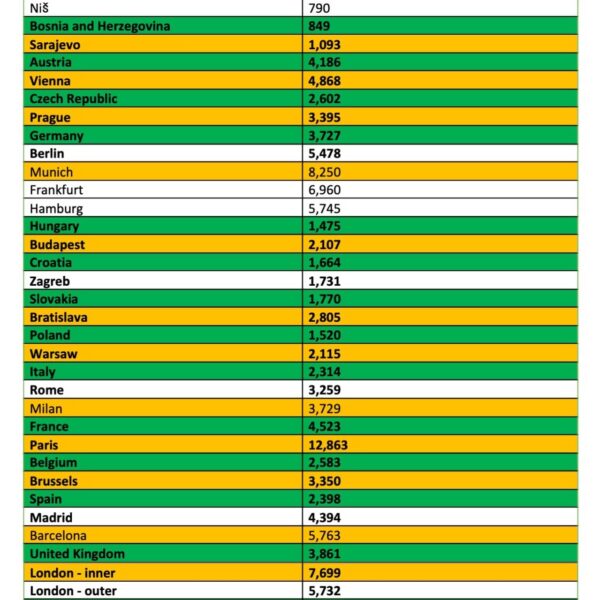 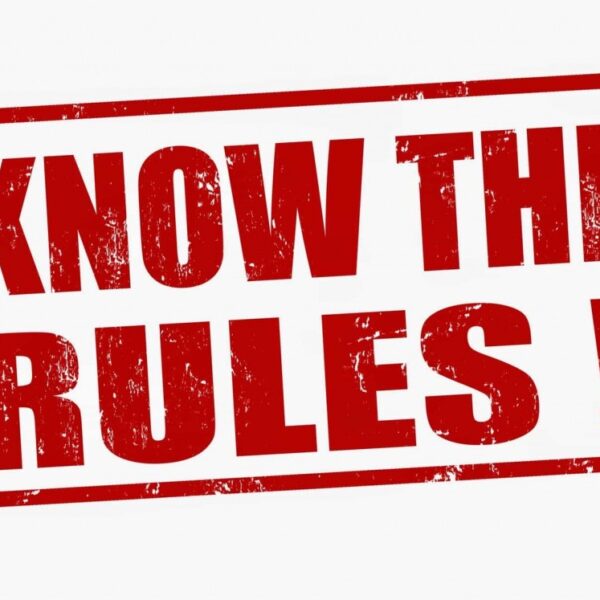 As you know the pandemic has changed not only the Real Estate sector but the world as a whole. While businesses have collapsed, completely… 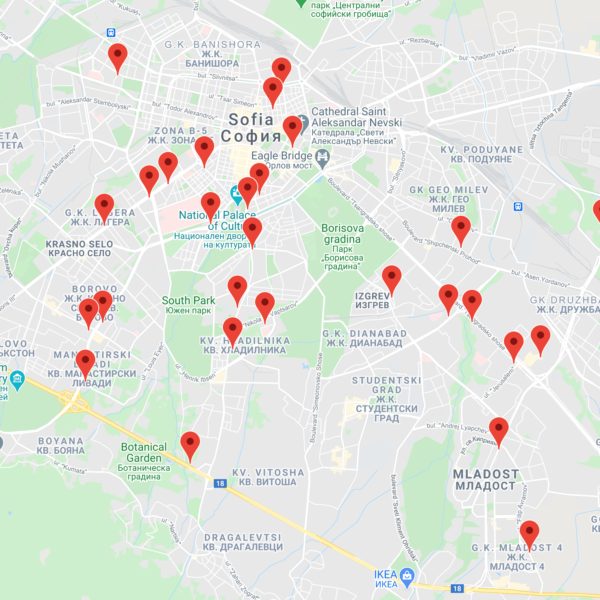 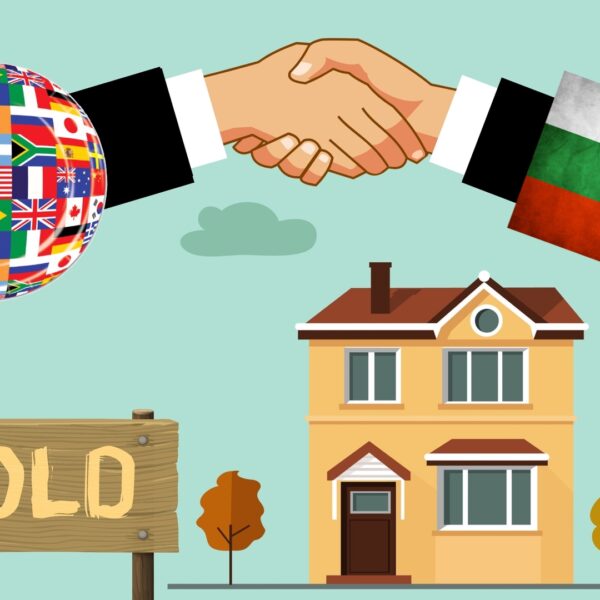